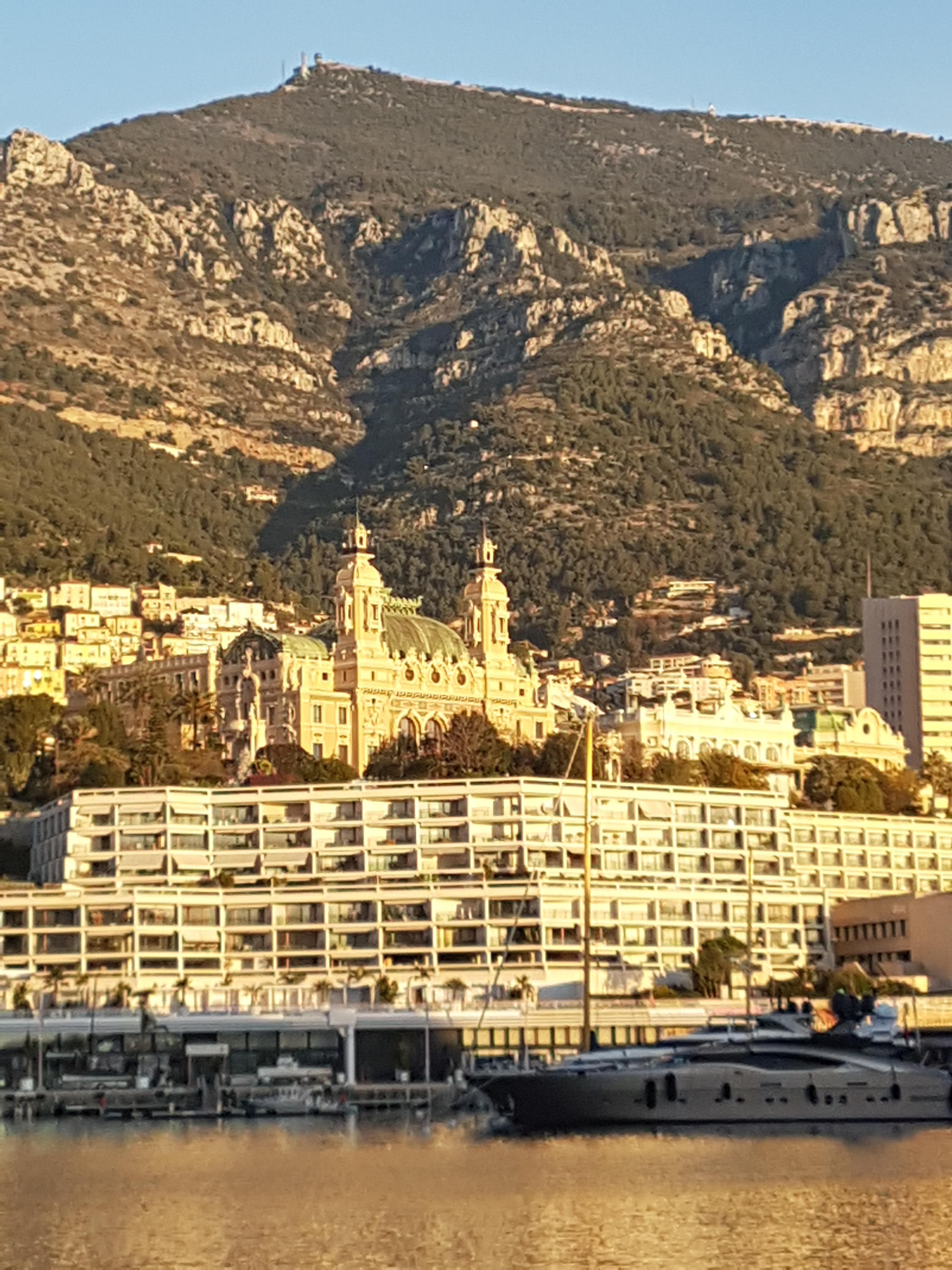 Antibes : What painter, what photographer could ignore the charm of these old fortifications separating the old town from the sea ? An important greek town in the past, the construction of the medieval fortifications of Antibes went through several stages. But Vauban’s contribution, in the 17th and 18th century, is particularly memorable. He was the great military architect under Louis XIV who perfected the remarkable Antibes’ symbol : the Fort Carré

Cannes : The famous promenade in Cannes borders the sea from the pointe Palm Beach to the Palais des Festivals. The palace is the first mythical building along this path which was transformed into a boulevard in 1860. The “path of the little cross”, which refers to the cross that stood on the headland of the bay, then became the “Croisette”. To reinforce its reputation, it was adorned with architectural jewels. A Belle Epoque treasure, the Carlton luxury hotel opened in 1912, erecting two domes that modelled the breasts of  the famous courtisane “la belle Otero”. Or the rather rococo Majestic, then the Art Déco styled Martinez. They still make the promenade famous today, as do the luxury stores, the palm trees and the sandy beaches.

Saint-Paul de Vence : In this village, we pass some legendary locations on foot, even before crossing the fortifications. It is here, on the area for playing boules in place De Gaulle, that the great names of the cinema, from Yves Montand to Roger Moore, met to play pétanque and enjoy the gentle Mediterranean way of life. They stayed at the renowned “Colombe d’Or”. Before them, famous painters and sculptors also fell under the charm of this place : Renoir, Modigliani, Chagall… Nowadays, art in all its forms is present everywhere in Saint Paul, as show the famous galleries filling the alleys

Eze : Between sky and sea, Eze, most prestigious village on the French Riviera, has two features. It is at once a hilltop village and a small seaside resort, with protected beaches. These two levels are connected by the sentier de Nietzsche, named in honour of the philosopher who drew an inspiration from this place. Walk on the cobbled streets, enjoy the galleries and colourful flowers on the balconies and visi the wonderful gardens overhanging the village, facing the sea (optional).

Dive into the secrets of perfume with a visit of the renowned Fragonard perfume workshop (free).

Monaco and Monte-Carlo : Visit the old town, the Cathedral which is the most important Monegasque architecture feature. Erected at one end of the town, it was built between 1875 and 1884 under the direction of the architect Lenormand.

Discover the famous Formula One circuit which was inaugurated in 1929 by Prince Louis II of Monaco and has barely changed since ! It has become the legendary Grand Prix par excellence which all F1 racers dream of winning.

At the heart of the Monte-Carlo aera, the casino is the symbol of Monegasque glamour. Its legendary success lies behind Monaco’s wealth. The present building was designed by Charles Garnier in 1878 it is a Belle Epoque jewel, all around, the luxury shops and legendary establishments.

In this private tour, discover the French Riviera highlights through the eyes of a local private guide. One common itinerary is to first go to Nice and discover the Promenade des Anglais, along the Mediterranean coast.

Enjoy the drive on the coastal road and then have a stop in the prestigious cities Antibes and Cannes before heading to the perched villages Saint Paul de Vence and Eze. Finish your day with the visit of the old town of Monaco and Monte-Carlo.

As this tour is private, I will be happy to adapt the itinerary to your own preferences and interests.

The itinerary could be swapped due to traffic issues.

Pick up and drop off at your hotel in Nice